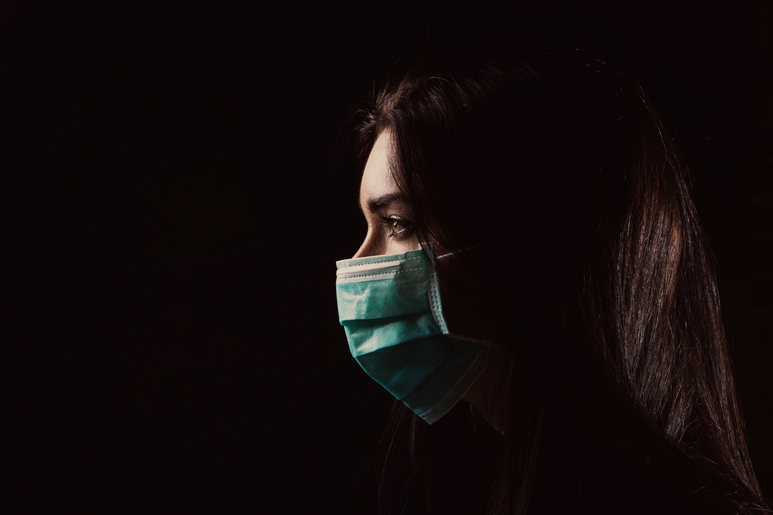 Nearly one year ago, I wrote to Don Morgan, Minister for Labour Relations and Workplace Safety, calling for legislated paid sick days for all workers in Saskatchewan. I did this because workers should not have to make the choice of going to work ill or stay home without pay.

Last week, I was dismayed to see that the Sask. Party voted against Bill 606 – The Saskatchewan Employment (Paid Sick Days) Amendment Act, 2021. Introduced last November, this bill would have required that employers provide 10 paid sick days to workers in Saskatchewan.

Without paid sick leave, workers are forced to choose between losing their income on days when they aren’t well or going to work sick. Legislated paid sick days would help protect the health of Saskatchewan people, workplaces and communities.

The government had the power to reduce the angst workers face when they don’t have paid sick time. By voting down this legislation, they made a choice that doesn’t support the people of Saskatchewan.

SGEU will continue to advocate for this critical support for workers.