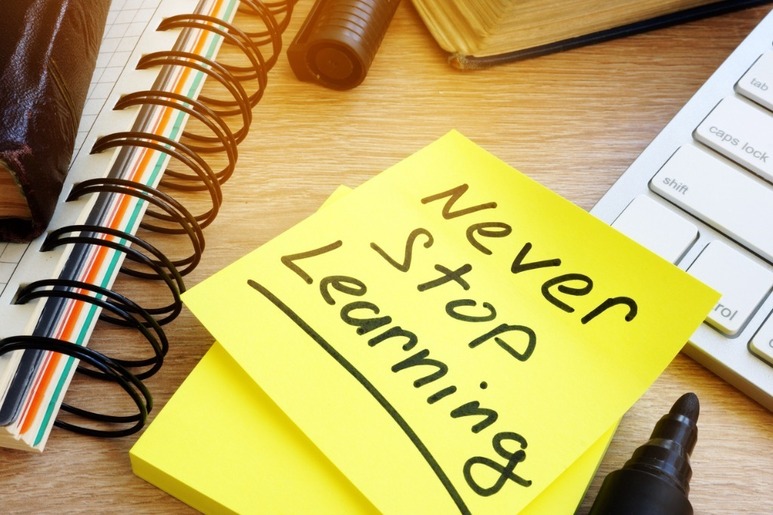 The Saskatchewan Government and General Employees’ Union (SGEU) is calling on the Cumberland and Parkland Regional Colleges Coalition Board to immediately pause their plan to merge the two Colleges until they hold consultations to provide more information and respond to questions and concerns from stakeholders and the public.

Cumberland College and Parkland College Boards made the decision to enter into a coalition agreement in 2018. A Coalition Board comprised of representatives from each region was established to guide the colleges.

A potential merger was not mentioned during the coalition process, nor does it appear in the strategic plans or annual reports of the two colleges. Despite several assurances over the last few years that a merger was not being contemplated, staff were notified of the merger in a Board memo dated January 5, 2022 and invited to submit questions. The board has not yet provided detailed responses to inquiries submitted by staff and the union.

“SGEU members who work at Parkland College and Cumberland College are dedicated to their students and their communities; they are rightfully worried about what appears to be a rushed plan to merge the two colleges,” said SGEU President Tracey Sauer. “With change comes a responsibility to provide clear and timely communication, yet the board has not provided a clear explanation for their decision to proceed with a merger. Nor have they laid out what the new college will look like and how the merger will impact those in the communities served by the existing colleges.”

The union is asking the Coalition Board of Governors to conduct thorough public consultations and provide clear evidence that proves a merger is in the best interests of students, staff, and the communities served by the two colleges.

“The priority for the board should be providing high-quality services to students and supporting the economic and social needs of the communities served by the colleges,” Sauer said. “It makes little sense for the board to create additional upheaval by pushing forward with a merger at this time,” Sauer added.

”Good governance and effective operations are best achieved through careful consideration of the current situation and a thorough analysis of all potential options for the future – and that doesn’t appear to be the case with the board’s merger plan for Parkland and Cumberland Colleges.”

Saskatchewan’s regional college system was built on a community development approach to adult education, previously unseen in Canada. Community colleges were the forerunners of what are known today as the province’s regional colleges which were based on input from people, utilizing local facilities, local instructors, and local resources to provide learning opportunities as determined by the local people.

“We believe this approach can once again deliver the best results, but it relies on the Coalition Board involving all stakeholders as early as possible in the process,” Sauer said.

SGEU represents almost 200 employees at Parkland and Cumberland Colleges in the northeast and east central regions of the province.