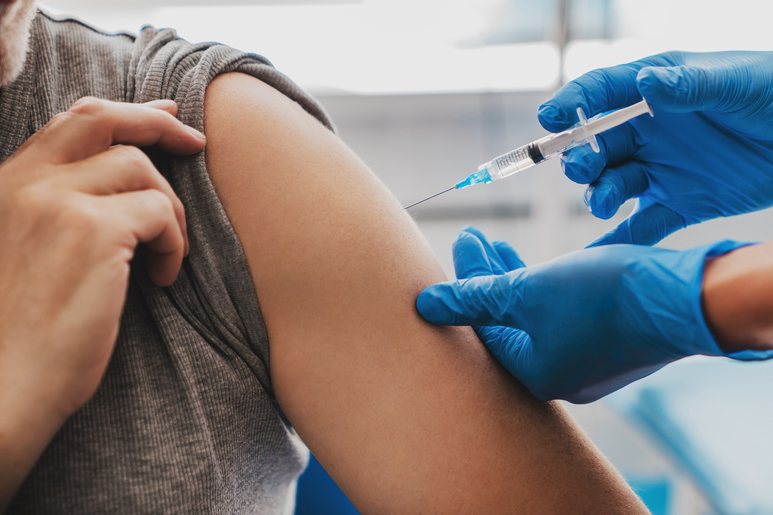 In comments made earlier today, Premier Scott Moe acknowledges that Saskatchewan is faced with a fourth wave of COVID-19, and belatedly announced health measures that SGEU and other unions have been calling for weeks.

Moe’s response comes six weeks after COVID cases in Saskatchewan began to grow at an alarming rate, and just over two months since his government lifted all public health restrictions in Saskatchewan, putting even more pressure on our already fragile health care system.

“SGEU supports all public health measures, including mandatory vaccines if that’s what it takes to protect the safety of our members and the public,” said Sauer. “We will also support our members who are unable to have vaccinations due to exceptional status and we anticipate that accommodations will be made for them. We will continue to strongly encourage vaccinations for all members who are able to do so.”

Moe did not provide specifics of how the mandatory vaccination testing program for public sector employees will work, saying only that those would be provided in the coming days.

“This government’s lack of preparation is inexcusable,” said Sauer. “The details of how public employees will confirm their vaccination status, or how and how frequently they will be tested, should have been worked out before this announcement was made. SGEU has negotiated rights for our members and will continue to expect these rights are respected.”

SGEU will work with employers to ensure that testing and proof vaccination respects the privacy of its members, Sauer added.

SGEU is also concerned by Moe’s announcement that the regular COVID-19 tests public employees will have to undergo may be administered by private contractors.

“SGEU and its fellow health-sector unions, as well as many other advocates, have sounded the alarm for years about the shortage of staff in our health care system,” Sauer said. “Instead, Scott Moe’s government ignored the problem until we were in crisis and is now turning to privatization instead of bolstering our public health care system.”