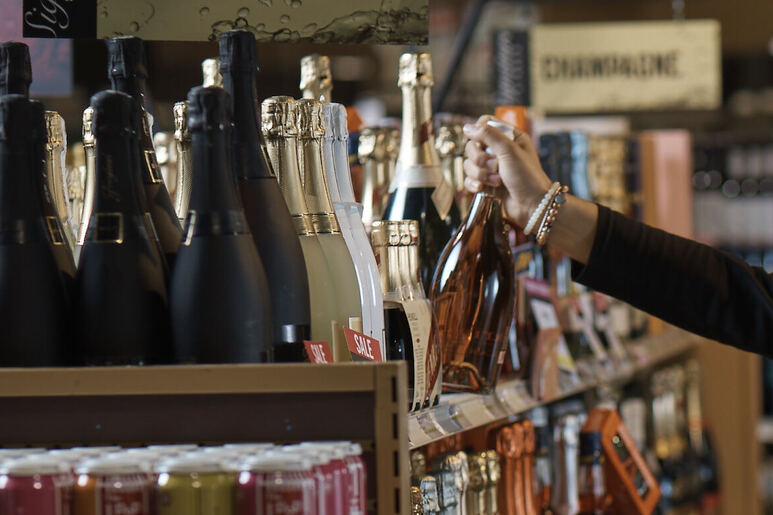 A hasty decision by the provincial government has put unnecessary stress on retail liquor store workers throughout the province and created an unfair double standard in the industry, according to SGEU.

The province had previously listed liquor stores as exempt from proof-of-vaccination requirements. Then, on September 29, liquor store operators were sent an email informing them that shoppers would need to provide proof of full vaccination, or a recent negative COVID-19 test. That left stores only two days to prepare to meet the requirement.

“We’ve been living through this pandemic for a year and a half. There’s no longer any excuse for this kind of ill-prepared, knee-jerk decision-making around public health,” said Sharon Friess, chair of SGEU’s Saskatchewan Liquor and Gaming Authority bargaining unit.

“Other businesses had two weeks of advance notice; our industry was expected to react with only two days’. Now retail workers are facing harassment by customers who were led to expect that there’d be no proof-of-vaccination requirement at liquor stores,” said Friess.

In addition, only standalone liquor stores – those with their own entrances and tills – are required to check for proof of vaccination. Integrated retails stores, which sell liquor as part of a grocery store or other business, are exempt.

“Essentially, the government has told all unvaccinated people to shop at one particular type of liquor store,” said Friess. “This heightens the risk of infection for workers and other patrons at integrated stores and means a loss of business for standalone stores.”

SGEU is also concerned that the decision to require proof-of-vaccination at standalone liquor stores was made so quickly and with so little notice that individuals with a dependency had no time to prepare for the new requirement. Many individuals do not have the means to obtain proof of vaccination.

“For those with a dependency, abruptly cutting off access to alcohol is not a sensible public health measure,” said Friess, who points out that as this could create more impact on the health care system. “During lockdowns last year, the government recognized that and kept liquors stores open. Now they’ve apparently forgotten all about this issue.”