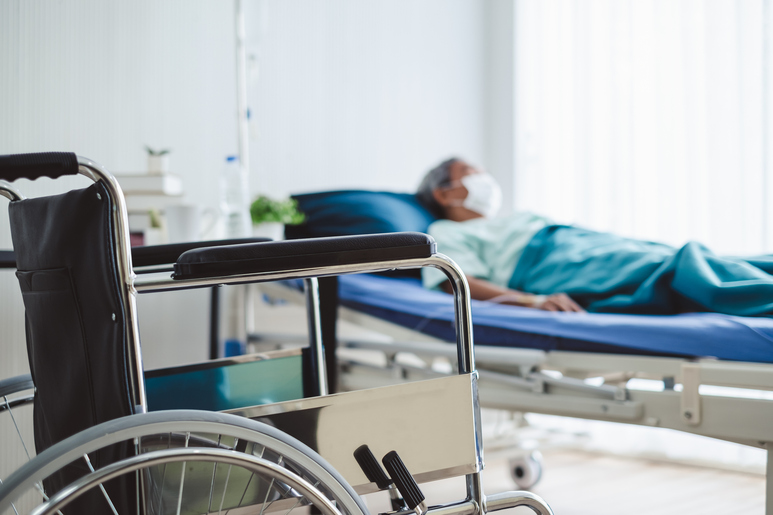 REGINA – Following the recent release of a damning report from the BC seniors advocate, SGEU is calling on Premier Moe to answer questions about the state of for-profit care homes in Saskatchewan.

For-profit care homes also spent an average of $10,000 less on direct care per patient than the non-profit sector.

The report also shows that in the same year, not-for-profit long-term care facilities vastly outpaced their for-profit counterparts by providing 80,000 more hours of direct care than they were funded to deliver.

It would be naïve to assume that Saskatchewan isn’t facing similar problems with our for-profit long-term care industry. SGEU is calling on Premier Scott Moe to shed light on the situation, by answering the following questions:

SGEU, and other unions representing health care workers, have advocated over the last decade for enforceable minimum standards of long-term care, including requirements on minimum hours of care for residents.

“Since the Sask Party eliminated minimum care standards in 2011 and replaced them with unenforceable ‘guidelines,’ it’s been difficult to measure the real state of our province’s long-term care homes,” said SGEU health sector chair Tracey Sauer. “Even before COVID-19, workers in these facilities expressed that understaffing was causing huge challenges in delivering enough hours of care to residents.”

COVID-19 outbreaks have devastated Saskatchewan’s long-term care facilities, with a disproportionate number of deaths taking place in our province’s five for-profit facilities. On February 12th, SGEU wrote to minister for seniors Everett Hindley and minister for health Paul Merriman to ask them to end for-profit ownership of long-term care homes in Saskatchewan. To date, SGEU has not received a response.

The Saskatchewan Government and General Employees’ Union (SGEU) represents more than 20,000 members across Saskatchewan, including many staff in long-term care facilities.