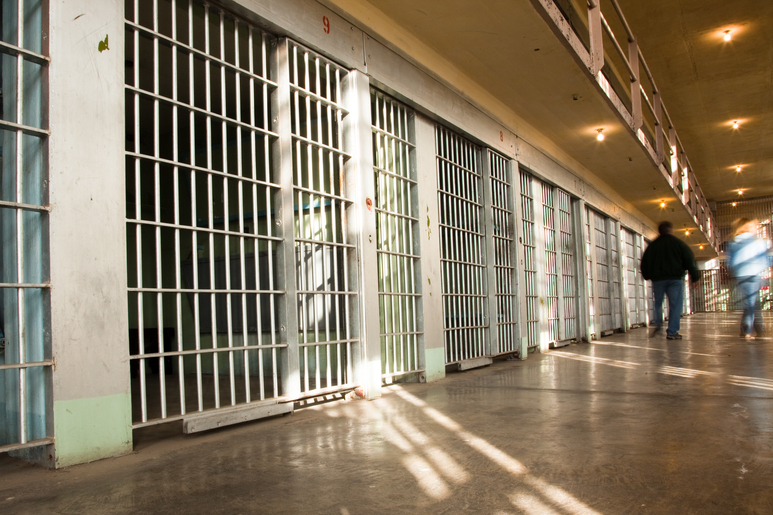 The SGEU Public Service/Government Employment (PS/GE) bargaining unit is speaking out once again about the government’s continued failure to include all essential frontline workers and first responders in the province’s vaccine roll-out plan. The PS/GE is especially concerned about correctional officers and young offender facilities workers, now that another COVID-19 outbreak has occurred this week at the Regina Correctional Centre (RCC). As of April 13, there are 57 inmates and 13 staff with active cases at the RCC.

The government’s original strategy did not follow the advice provided by its own health experts who recommended that correctional facilities (deemed as “shared living settings”) be included early in Phase 2 of the vaccine plan because they are at higher risk for COVID-19 outbreaks. Instead, staff at correctional and young offender facilities were included in the same age-based vaccination plan as the general public.

Despite insisting for weeks that the plan would not be changed, the government quietly started providing the vaccine to a small number of Regina police officers on the weekend and on Monday announced an expansion of the vaccine priority list to include some first responders and frontline workers such as pharmacy and grocery store employees. However, staff working in high-risk situations such as correctional centres and young offender facilities are still not able to access the vaccine.

“There is simply no good reason for the government to ignore correctional officers and young offender facilities workers in the vaccine roll-out,” said Barry Nowoselsky, chair of the PS/GE bargaining unit, which represents provincial correctional staff. “At this point, we can only see this as a political decision, rather than one based on common sense or sound medical advice – which is a dangerous decision that puts lives in jeopardy.”

“For months, we’ve been calling on the government to prioritize staff in these facilities because they are not able to work from home, and encounter potential high-risk situations when they show up for work every day,” Nowoselsky added. “We’ve also called for rapid testing to be implemented for inmates and staff to help prevent the spread of COVID-19. It’s unacceptable that these requests have been ignored, especially as facilities continue to experience outbreaks of this deadly virus.”

“The government’s bad decisions are not only impacting correctional officers and young offender facilities staff, but also their family members and others they interact with in the community,“ Nowoselsky said. “We’ve asked this before and we’ll ask it again until the Premier or his health minister provide an answer – how many deaths, hospitalizations and people left with long-term side effects because of COVID-19 infections will it take before the government does the right thing?”

In addition to staff in adult and youth corrections, the SGEU PS/GE bargaining unit also represents many other members working on the frontlines and at high risk during the pandemic, including child protection workers, highway patrol officers, conservation officers, deputy sheriffs, wildland firefighters and others.