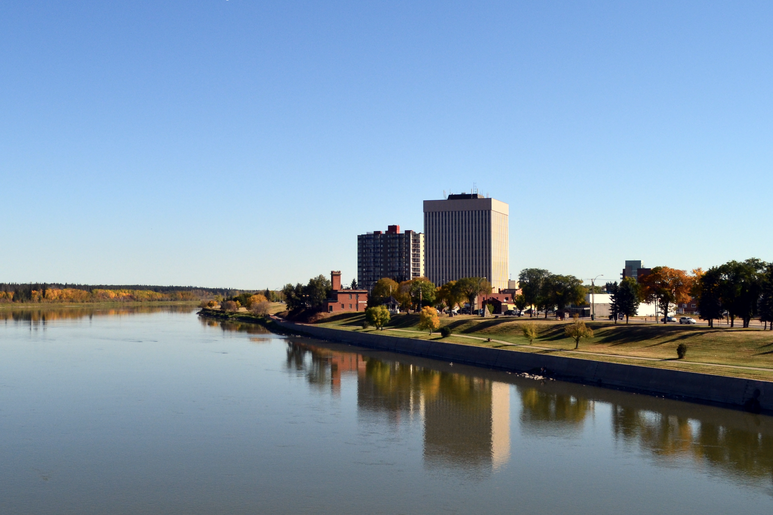 “It’s important to note that what we’re constructing here is not just a building, it is a symbol of our commitment to serving our members in Prince Albert,” said Sauer. “SGEU is committed to growing our union’s presence in this area and becoming a greater part of the Prince Albert community.”

The office, expected to be completed in Summer 2022, will be located at 435 40th Street East. The building will be approximately 8000 sq ft and house SGEU’s Prince Albert operations and staff. The space will also be used by members to meet, share ideas, and connect with like-minded people who want to work together to create change in their workplaces.

SGEU is also excited about the potential economic spin-offs of this project – creating jobs in Prince Albert and giving a vacant property new life.

“From this new building, SGEU activists and staff will work hard to represent members and fight for the issues that matter to working people,” added Sauer. “By working together, we can create fair, safe workplaces for everyone in Saskatchewan.”

SGEU represents 20,000 members in six sectors across Saskatchewan, including more than a thousand members in Prince Albert.