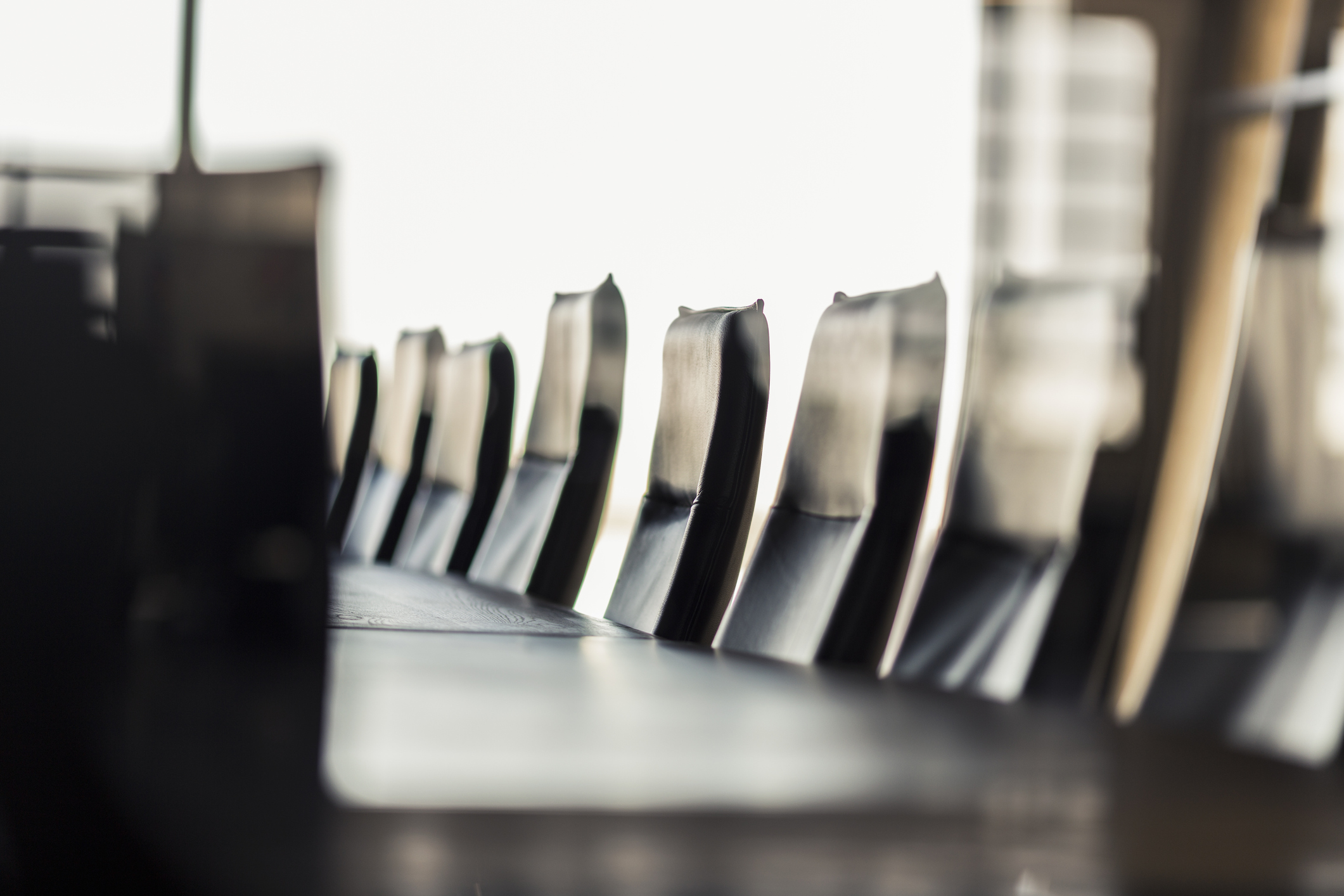 SGEU members employed at the Saskatchewan Workers’ Compensation Board (WCB) have reached an impasse at the bargaining table and have asked the Minister of Labour Relations and Workplace Safety to appoint a provincial Labour Relations Officer to assist the parties in reaching a satisfactory agreement.

“Our members have already rejected a tentative deal reached in June, and are now seeking a more reasonable wage offer at the bargaining table,” said Debbie Wallace, Chair of the SGEU WCB Bargaining Committee. “We believe it’s important for injured workers to continue receiving an annual cost of living allowance, and we’re pleased that rebates are being provided to employers as a result of the strong financial position of the WCB fund. Now, we believe it’s only fair that staff at the WCB receive a similar financial benefit to recognize the work we do for the corporation and its clients.”

Approximately 430 SGEU members have been without a contract since December 31, 2016, with this round of negotiations beginning in April 2017. A tentative agreement was reached in June 2019; however, it was rejected by members. Since that time, the employer has been unable to move on its wage mandate, which led to SGEU issuing a letter to Minister of Labour Don Morgan, regarding the impasse and a request for the provincial Labour Ministry to step in.

“We’re not sure why the provincial government’s wage mandate is being applied to our members at WCB,” Wallace added. “The WCB is self-funded by premiums paid by employers. Its funds are used to pay all costs for worker claims, employee wages and the operation of the organization. Our staff deserves to be compensated fairly for the work they do in managing the fund and providing services to employers and workers.”

Saskatchewan is the last jurisdiction in Canada to still include the WCB in its provincial summary accounts, with all other provinces following best practices established for independently managed entities and funds.