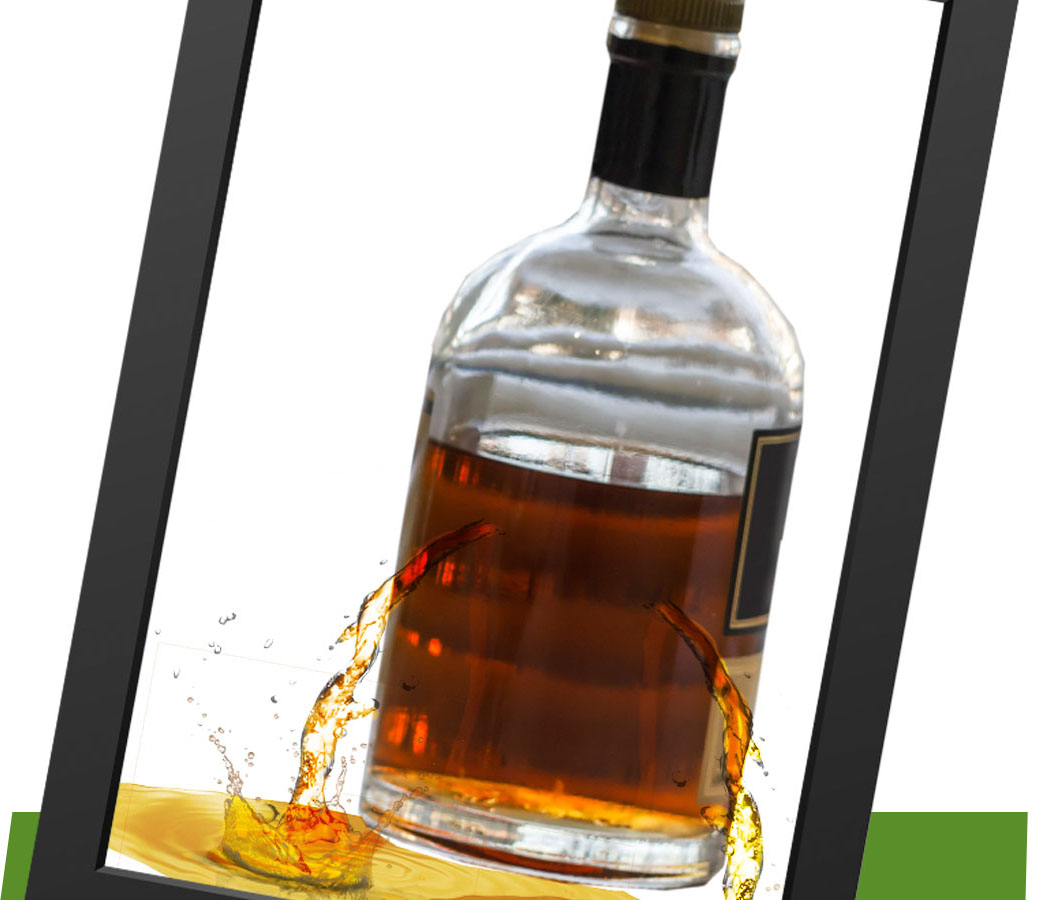 Legislation that would allow private warehouses to distribute liquor in Saskatchewan is close to becoming law, but the provincial government still hasn’t explained the full effect the changes would have, warns SGEU.

Bill 201 – The Alcohol and Gaming Regulation Amendment Act, 2019 – is being debated in Saskatchewan’s Legislative Assembly. Gene Makowsky, the minister responsible for the Saskatchewan Liquor and Gaming Authority (SLGA), says the changes in Bill 201 are about allowing private warehouses to distribute small quantities of specialty products.

“If the government’s goal is only to allow private companies to distribute a limited amount of specialty products, why doesn’t the legislation make this clear?” asks Sharon Friess, chair of SGEU’s SLGA bargaining committee. “As it stands, this bill clears the way for wholesale privatization of liquor distribution in Saskatchewan – a move that would cost the province enormous amounts of public revenue.”

Friess adds that if the government wants to increase the selection of specialty liquor products available in Saskatchewan, the most efficient approach would be to increase the number of products stocked by the SLGA distribution centre.

“The people of Saskatchewan already own a state-of-the-art, 158,000-square-foot liquor distribution facility. The storage space and the expert staff needed to stock and distribute more products are already in place,” says Friess.

“The government is choosing to ignore the investment that Saskatchewan taxpayers have already made, and is instead going out of its way to involve private companies,” she adds. “Minister Makowsky needs to come clean about whose interests this legislation is meant to serve.”