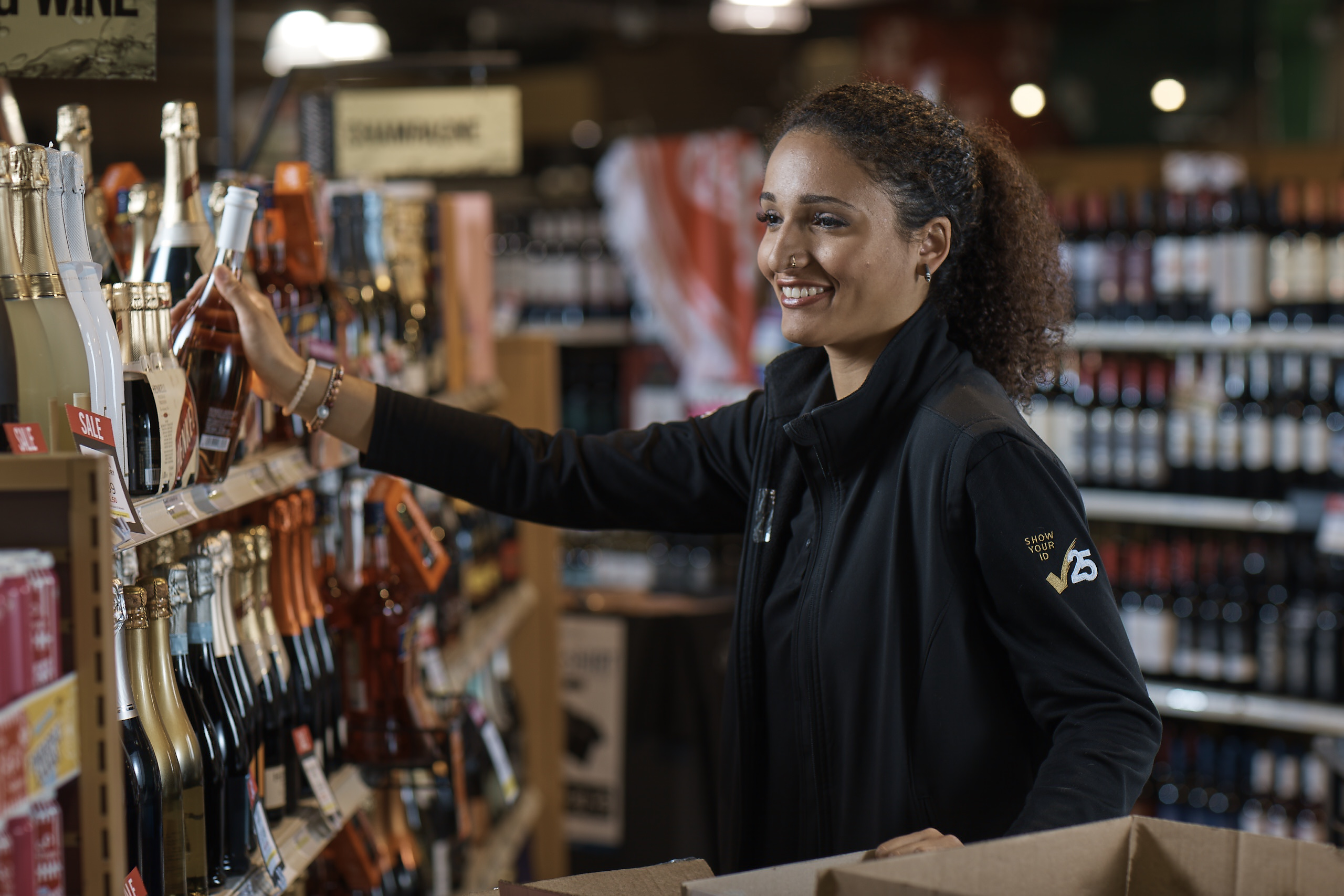 With the release of the 2020-21 provincial budget only days away, and Saskatchewan facing difficult economic circumstances, SGEU urges the government to maintain the province’s network of public liquor stores.

Under the Saskatchewan Party, liquor sales have been steadily privatized, and the province is now moving to allow private involvement in liquor warehousing as well. As the province grapples with a growing debt and badly-needed investments in infrastructure and public services, Friess says, the transfer of the liquor business to private interests needs to end.

“SLGA belongs to the people of Saskatchewan, and works for their benefit,” says Friess. “Public liquor stores do more than help pay for public services and assets – they provide family-supporting jobs all across the province, and employ a diverse, well-trained workforce. They offer fair and consistent pricing, regardless of community size or location.”

“Despite that, this government has worked to replace SLGA with private companies that typically increase prices, pay their employees less than living wages, and direct their profits towards private owners and investors. That policy is failing Saskatchewan people.”

SGEU is calling on the provincial government to use the 2020-21 budget as an opportunity to commit to supporting and maintaining Saskatchewan’s 36 public liquor stores.

“At times like these, people want financial certainty,” said Friess. “Saskatchewan people can be certain that for as long as they own them, public liquor stores will earn them substantial profits while providing an array of other benefits as well.”