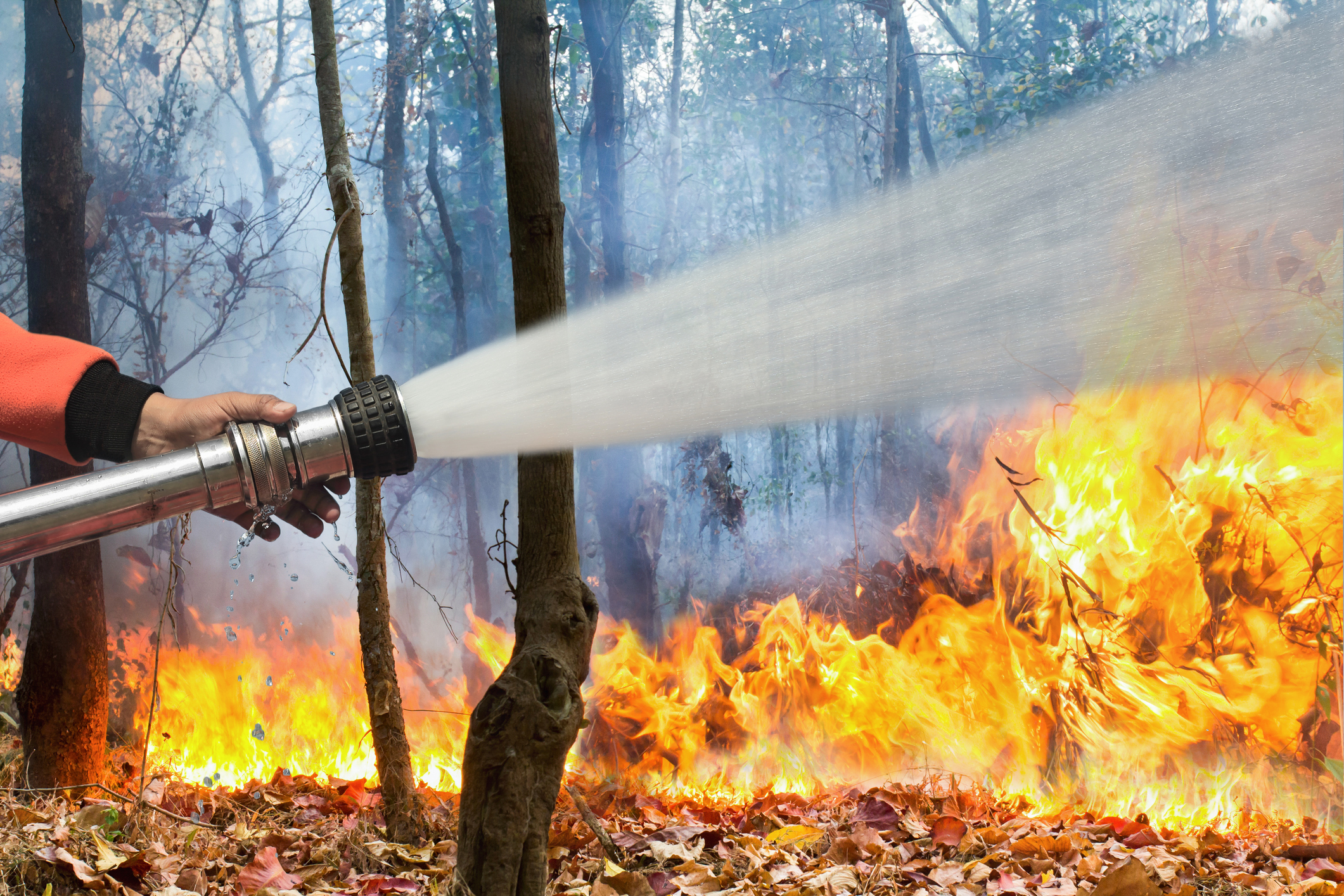 SGEU is calling on the Ministry of Environment to modify a grueling fitness test for wildland firefighters in order to abide by a Supreme Court decision, and to stop downplaying the union’s concerns over the test.

Despite the high court’s decision that upheld a ruling which found the WFX-FIT test discriminates against women and older firefighters, government says it will continue using the test. Its only change will be a slight increase in the time allowed to complete the test, from 17 minutes and 15 seconds to 18 minutes and 10 seconds. The ministry has yet to explain the rational for the new time.

“We’re not opposed to increasing the time for the test,” says SGEU President Bob Bymoen. “But this move alone isn’t enough to address the risky aspects of the test. People are being injured while taking the test.”

The WFX-FIT test requires firefighters to repeatedly run a course that includes making more than 50 passes over a steep 35-degree ramp, while carrying weights up to 63 lbs. In a 2017 survey of wildland firefighters conducted by SGEU, over half said the ramp does not reflect what is required of them in their actual firefighting duties. In the same survey, 20 per cent of firefighters reported suffering an injury during the WFX-FIT test, and 58 per cent reported witnessing someone else suffer an injury.

“Government refuses to lower the angle of this ramp, or even look at the number of times participants are required to pass it,” says Bymoen. “Still to this day, firefighters are suffering injuries because of the test. It risks firefighters’ health and safety, and takes experienced firefighters out of the field, denying them the ability to carry out their duties. These are workers who have put their lives on the line for the people of Saskatchewan, and they’re being treated callously.”

“We’re calling on the Ministry of Environment to meet with us to improve the test so that it is fair and safe for qualified firefighters to do the job required as forest-fire season approaches,” added Bymoen.

The Ministry of Environment told the CBC and the StarPhoenix that an arbitrator had not criticized the test itself but that the time allowed for the test could be discriminatory.

However, the arbitrator’s decision, which was upheld by the Saskatchewan Court of Appeal,  found that “the WFX-Fit test is prima facie discriminatory because of potential adverse-effect discrimination on women and older men as a group because it focuses on the most demanding parts of the wildland firefighter job and thus demands high aerobic exertion for the duration of the test, especially the requirement to carry the hose pack over the ramp fifty times.”

SGEU is also calling on the ministry to bring back the workers who were laid off or transferred despite a “grandfathering” agreement.

In 2012, SGEU and the Ministry of Environment signed a “grandfathering” Letter of Understanding, which exempted firefighters hired before April 1999 from changes to the testing regimen for firefighters. The ministry breached that agreement. In 2015, an arbitrator found that government had indeed violated the Letter of Understanding. The Court of Appeal further upheld this grandfathering agreement.

But SGEU has learned that the Ministry has yet to bring these workers back.

“Early on, SGEU and the Ministry had agreed to a grandfathering clause, and government turned around and violated it,” says Bymoen. “Now they’re delaying calling these people back to work and jeopardizing the safety of the communities and residents that rely on their services.”

The Ministry of Environment also told the media that SGEU is the only union to take issue with the test, which is not accurate.

“That’s simply not true,” says Bymoen. “From the very start, this government has been misrepresenting information about this test. We’ve been reporting to unions across the country on this case, and other provinces are watching closely to see what comes of it.”

“Even if SGEU were the only union to take issue with the test, it was right to do so,” adds Bymoen. “The real question is why the ministry continues to resist change and waste public money defending a test that’s harmful to Saskatchewan’s wildland firefighters and to the safety of northern communities.”