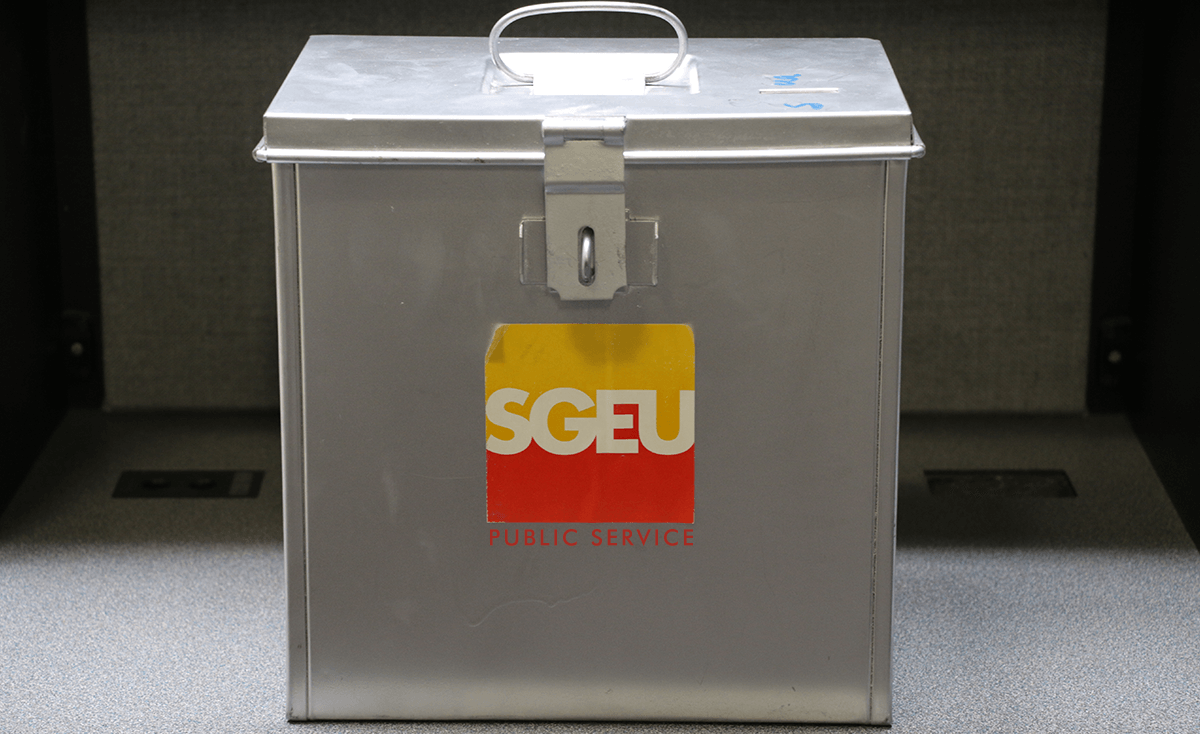 SGEU members of the Public Service/Government Employment (PS/GE) bargaining unit have given their Negotiating Committee a strike mandate. The vote was conducted across the province throughout July.

“This mandate sends a strong, clear message to government that our members are serious about achieving a fair and reasonable collective agreement that protects their rights and improves their wages and benefits,” said Barry Nowoselsky, chair of the PS/GE Negotiating Committee.

“A mandate from the members to strike does not mean there will be immediate job action. The negotiating committee is willing to return to the bargaining table as long as the employer is willing to negotiate,” he added.

Bargaining for a new contract for government employees began in October 2016. In February 2018, members were asked to vote on a Memorandum of Agreement (MOA). The tentative deal was rejected in April. Upon returning to the bargaining table, the government was unwilling to negotiate. It was their unwillingness that brought about the need for a strike vote.

“Hopefully, with this mandate, government will now return to the bargaining table ready to show they value the work performed by people who live and work right here in our province.”