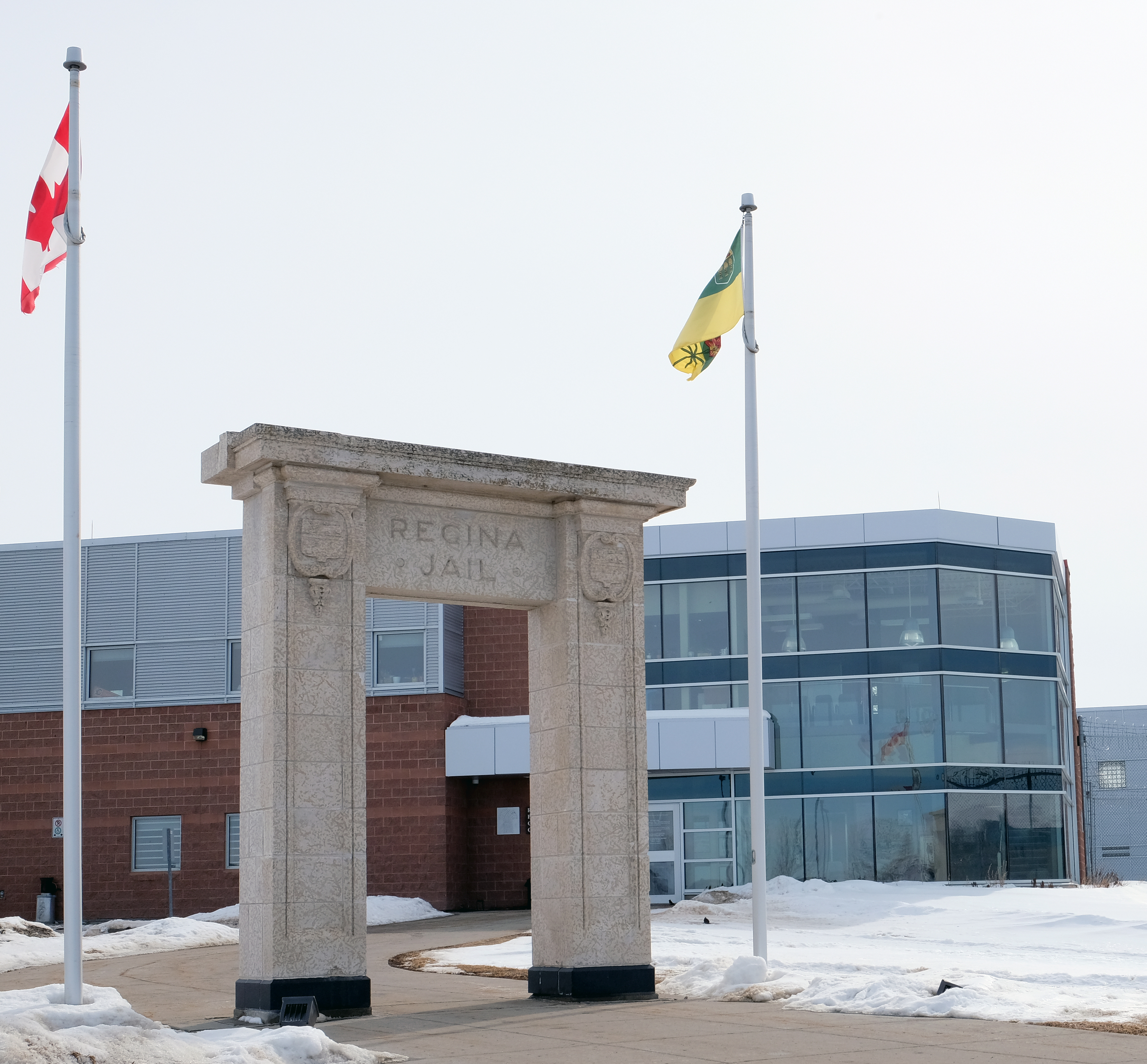 is calling on the Ministry of Policing and Corrections to invest in more staffing and deal with overcrowding at provincial correctional centres to combat rising violence and rival gang feuds.

“We are hearing from our members that these centres are a powder keg waiting to explode. We are seeing more violence against inmates and against correctional officers. Our staff do not feel safe, yet management won’t listen to the concerns of our members or take their advice on how to combat these problems,” said SGEU President Bob Bymoen.

Saskatoon Provincial Correctional Centre recently had two violent incidents which injured four inmates, but other centres, such as Prince Albert Correctional is also seeing a rise in violence in recent weeks, with as many as three or four inmate assaults a day.

More rival gang violence and an inability to keep these factions apart due to a lack of beds is resulting in increased clashes between these gangs.

“We know that overcrowding and a lack of staff is creating a very volatile situation at all the correctional facilities around the province. We need to see this ministry invest in more secured beds, more staff and more resources to deal with this very concerning issue,” said Bymoen.

“Correctional officers have some of the toughest jobs in the province, and our members are proud of their role. But no one should have to fear for their safety when they go to work. Correctional officers need much more support and resources before this situation becomes worse than it already is,” added Bymoen.