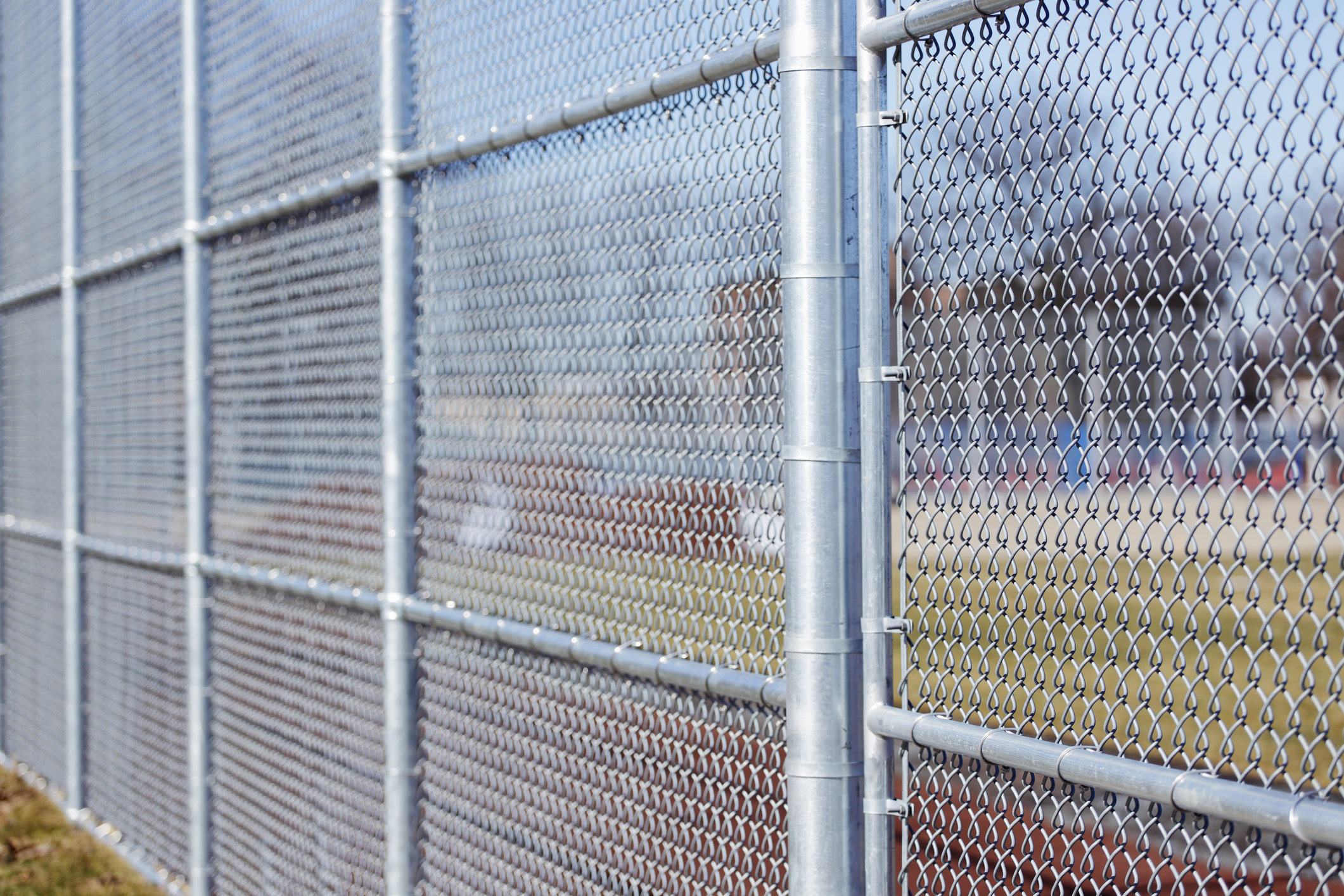 SGEU is renewing its call for more resources and better strategies to deal with another increase of gang violence at Saskatoon Provincial Correctional Centre.

Yesterday, several rival gang members engaged in a violent altercation in the yard of the correctional centre. Only a few staff members were present and could not prevent the altercation from happening. Extra correction officers had to be called in to break up the factions.

“We are hearing from our members the way these gangs are being housed and transported around the jail is just not working, and our members are very concerned, not only for their own safety, but for the inmates also,” said SGEU President Bob Bymoen.

More rival gang violence and an inability to keep these factions apart is resulting in increased clashes between these gangs that is creating a very volatile situation.

“This situation is only going to get worse unless things change. We need to see a different strategy in dealing with these rival gangs, whether that is isolating them more, providing more high-security areas, providing more staff to prevent altercations, or changing their programming so these factions are kept apart at all times,” said Bymoen.