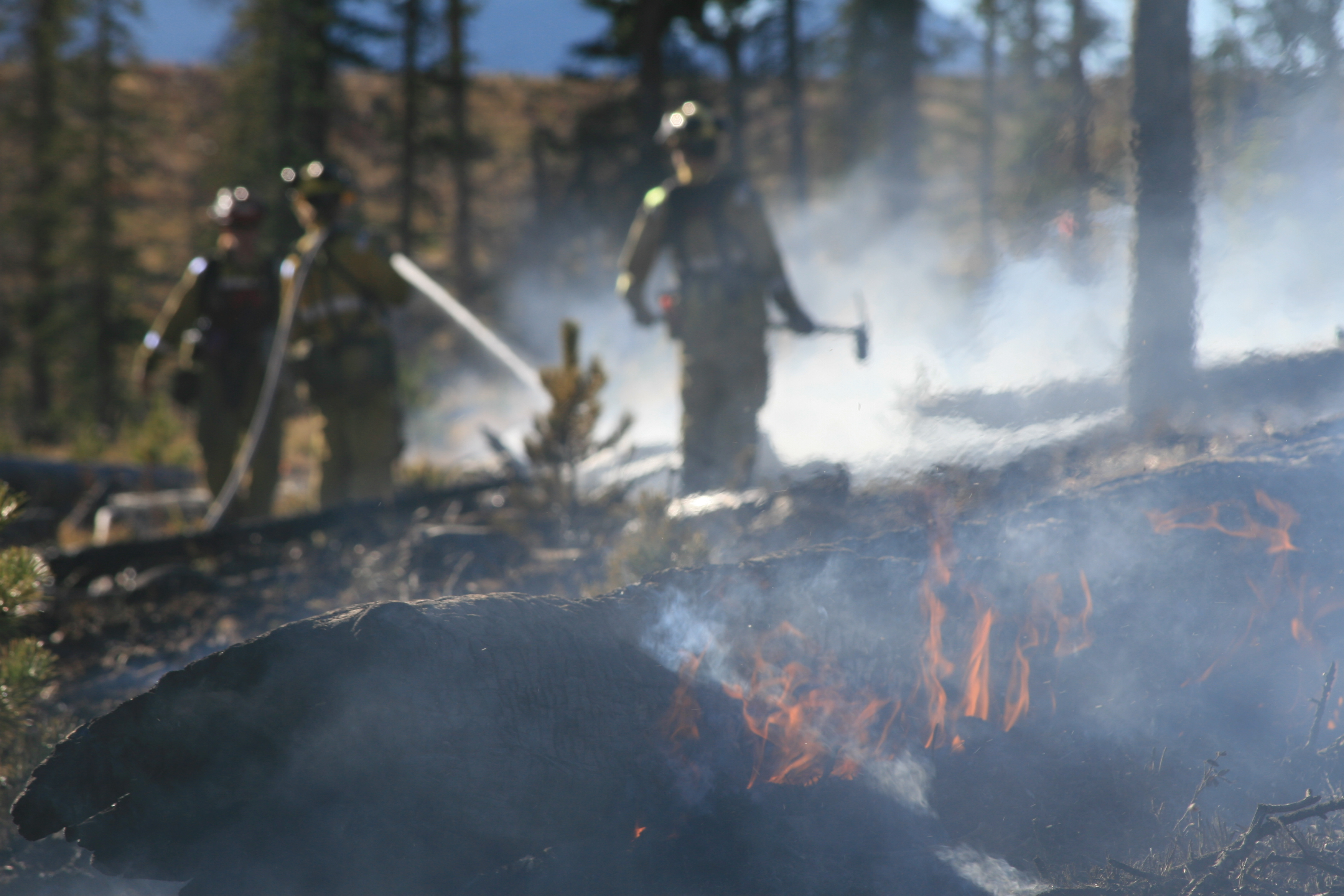 Saskatchewan wildland firefighters have been vindicated by a Supreme Court decision that confirms they were unfairly denied the right to carry out jobs they were qualified to do.

In March, the Supreme Court of Canada refused the Saskatchewan government’s request to appeal a lower court ruling, which had found that a grueling fitness test for wildland firefighters, the WFX-FIT, discriminated against female and older employees. Despite that decision, SGEU has learned that government intends to continue using the same test, even though it had agreed to a different test with SGEU.

“These employees have suffered significant emotional and financial impacts for the past seven years,” says SGEU President Bob Bymoen. “While I’m heartened that firefighters who were unjustly forced to resign due to this test have been vindicated, I’m appalled that government is ignoring a decision supported by the law, an arbitrator, the Saskatchewan Court of Appeal, and the highest court in Canada. The people who are deciding to forge ahead with this discriminatory test should be terminated or forced to resign.”

The WFX-FIT was introduced by the Saskatchewan government in 2012 and required that firefighters pass the test yearly as a condition of employment.

“Government had a chance to resolve this seven years ago, but instead chose to waste taxpayers’ money and destroy the careers and livelihoods of many firefighters,” says Bymoen. “Rather than doing what was right, government mistreated dedicated firefighters who put their lives on the line to protect Saskatchewan people. Some lost their source of income, their pride, and their dignity. The Ministry of Environment needs to immediately cease using the WFX-FIT test and begin compensating the firefighters it harmed.”

In December 2015, an arbitrator found that the test had “a potential discriminatory adverse impact on females and older males.” A judicial review, requested by government overturned the ruling that the test was discriminatory. SGEU appealed that decision at the Saskatchewan Court of Appeal and won. The employer then attempted to challenge this decision at the Supreme Court and was denied.

In addition to being discriminatory, the arbitrator also found in 2015 that the employer had violated a “grandfathering” Letter of Understanding signed by the parties, which exempted firefighters hired before April 1999 from having to take the WFX-FIT test. The Court of Appeal upheld the grandfathering agreement.

“The employer knew they were wrong from the start,” says Bymoen. “Even after the Supreme Court has weighed in, they still won’t admit they’ve made a bad decision.”

Many experienced firefighters who were wrongly deemed unqualified by this test were sidelined at a time when Saskatchewan faced devastating forest fires.

“Three summers ago, while the province was in dire need of skilled personnel to fight disastrous forest fires in the north, some of our most-skilled and capable wildfire fighters were forced to watch as Saskatchewan burned,” says Bymoen. “It is beyond shameful; it’s despicable, and people should be held to account for those decisions.”

Designed to be considerably more difficult than the previous test, the WFX-FIT test required participants to repeatedly run a course within a short time limit, which included 50 passes over a steep 30-degree ramp, while carrying weights up to 63 lbs.

“Compensation needs to be provided for the loss of income and unnecessary hardship that these ill-conceived decisions have caused,” says Bymoen. “Government inflicted unnecessary emotional and financial harm on wildland firefighters – people who’ve devoted their lives to protecting Saskatchewan. The Ministry of Environment needs to immediately stop subjecting its employees to this discriminatory test.”