The situation of severe overcrowding, assaults on staff, cancellation of family visitation, gang violence, lack of support and training for correctional staff, lack of proper medical care for inmates, changes to vacation leave and poor management decisions have created a volatile situation for inmates and staff alike at Saskatchewan’s correctional centres, according to SGEU President Bob Bymoen.

“The situation is so explosive that these centres are a powder keg waiting to go off. It’s only a matter of time before the situation disintegrates even further,” said Bymoen.

According to staff at the province’s four centres, there are continual assaults on correctional officers, every unit is over capacity, inmates are sleeping on floors in holding units and in visiting pods, and prisoners are being misclassified into wrong 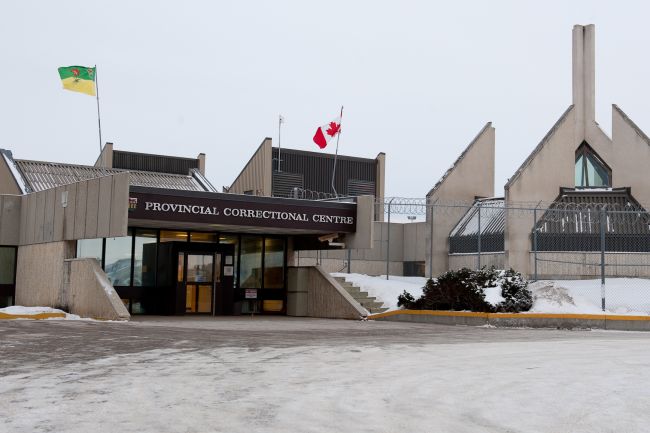 Correctional staff say assaults against officers have increased dramatically and the situation is “progressively getting more dangerous.”

The province’s correctional centres currently hold over 1,800 inmates. Half of those individuals are being held in remand and have therefore not been convicted of a crime. The numbers in remand are rising year over year since 2010-11. The provincial auditor has also recently chastised the Sask Party government for a lack of proper medical care. Further, recent reports state that most family visit days over the past few weeks have been cancelled due to inmates sleeping in the general visiting area.

“This government needs to plan immediate action to deal with this toxic environment, which is having a direct effect on the health of correctional officers. The Sask Party government has to stop with the talk and start providing proper resources before things deteriorate further,” said Bymoen.