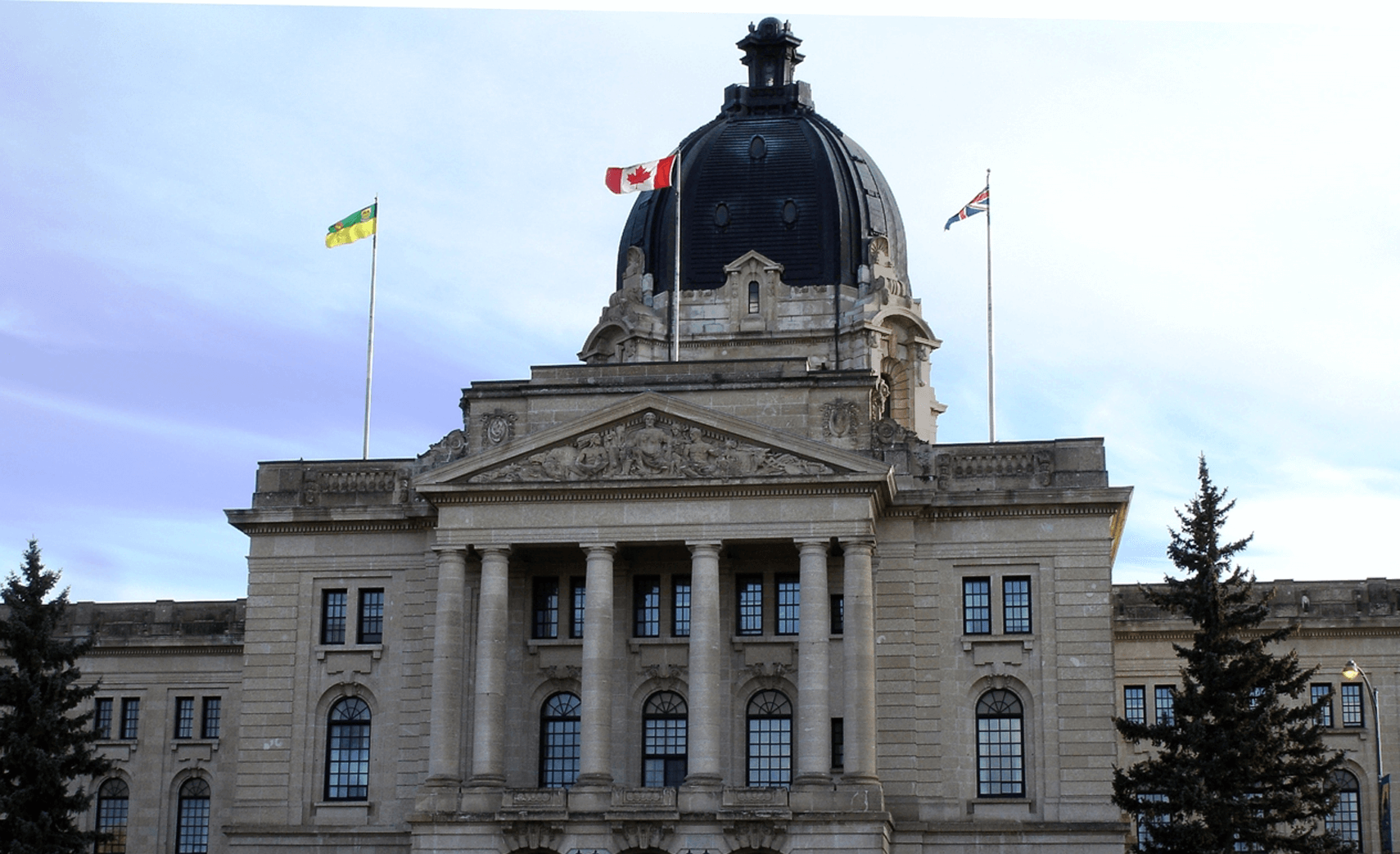 The Sask Party is showing a continued double standard with the recent approval of MLA’s wage increases, while offering little to government workers, according to SGEU.

“For the government to propose next to nothing for union workers during bargaining, while giving themselves a 3.5 per cent increase, is the ultimate hypocrisy. We will certainly be reminding the government of this stark contrast as our contract negotiations continue,” said SGEU President Bob Bymoen.

This comes at a time when many Saskatchewan families are struggling under rising costs and the lowest minimum wage in the country. Since 2006, MLAs have seen their annual salary increase 48.4 per cent.

“It’s been a decade since this government took a real look at fair compensation for government workers. To see this MLA increase is infuriating for our members,” said Bymoen.

“The so-called pay cut Sask Party members took last year to ‘show leadership’ was nothing but political posturing. This is just more of the same bad policies and disregard toward workers the Sask Party has always shown,” said Bymoen.