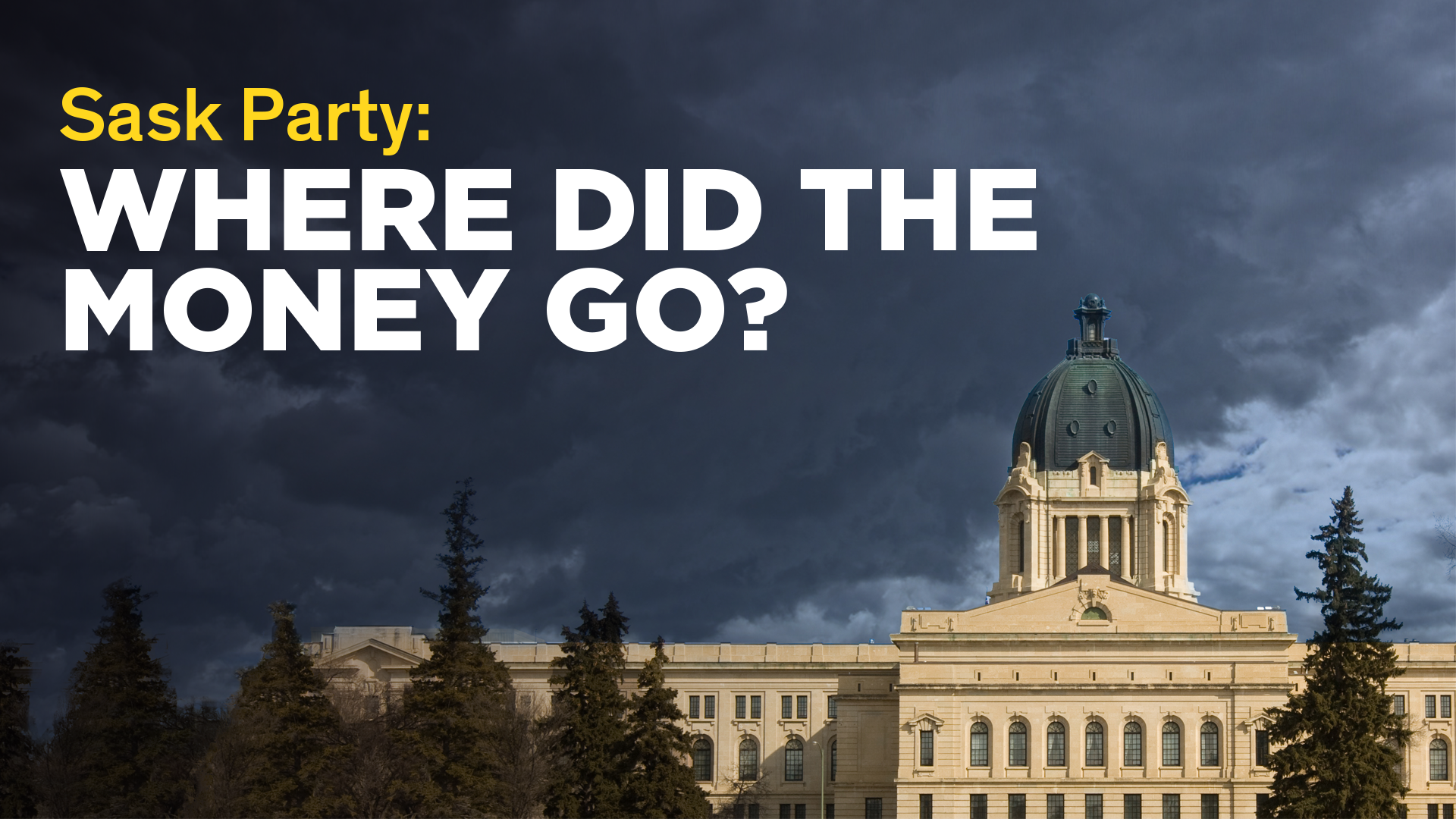 Hundreds of unionized and non-unionized people will gather in front of the Saskatchewan legislature at noon on Thursday, Oct. 25 to hold the Sask Party government accountable for wasting billions of dollars on corporate handouts and failed projects, while cutting public services for those in need.

“This government has no interest in helping everyday people of this province get ahead,” said SGEU President Bob Bymoen. “Instead, they are giving tax payers’ money to multinational corporations and Sask Party-friendly executives, wasting public money on failed pet projects, and giving tax breaks to the wealthy. It’s time to hold this government to account.”

“Unfortunately, while this government hands out billions to executives, the people of this province are being made to suffer with cuts to education, social programs, hearing aid supplements, wildfire management, and cuts in grants-in-lieu payments for municipalities. The number of workers who provide vital public services are also being eliminated through attrition. We are demanding this government put the people of Saskatchewan first and change course over the next sitting of the legislature,” said Bymoen.

SGEU invites everyone with an interest in holding this government accountable to join them at the provincial legislature to make their voice heard.