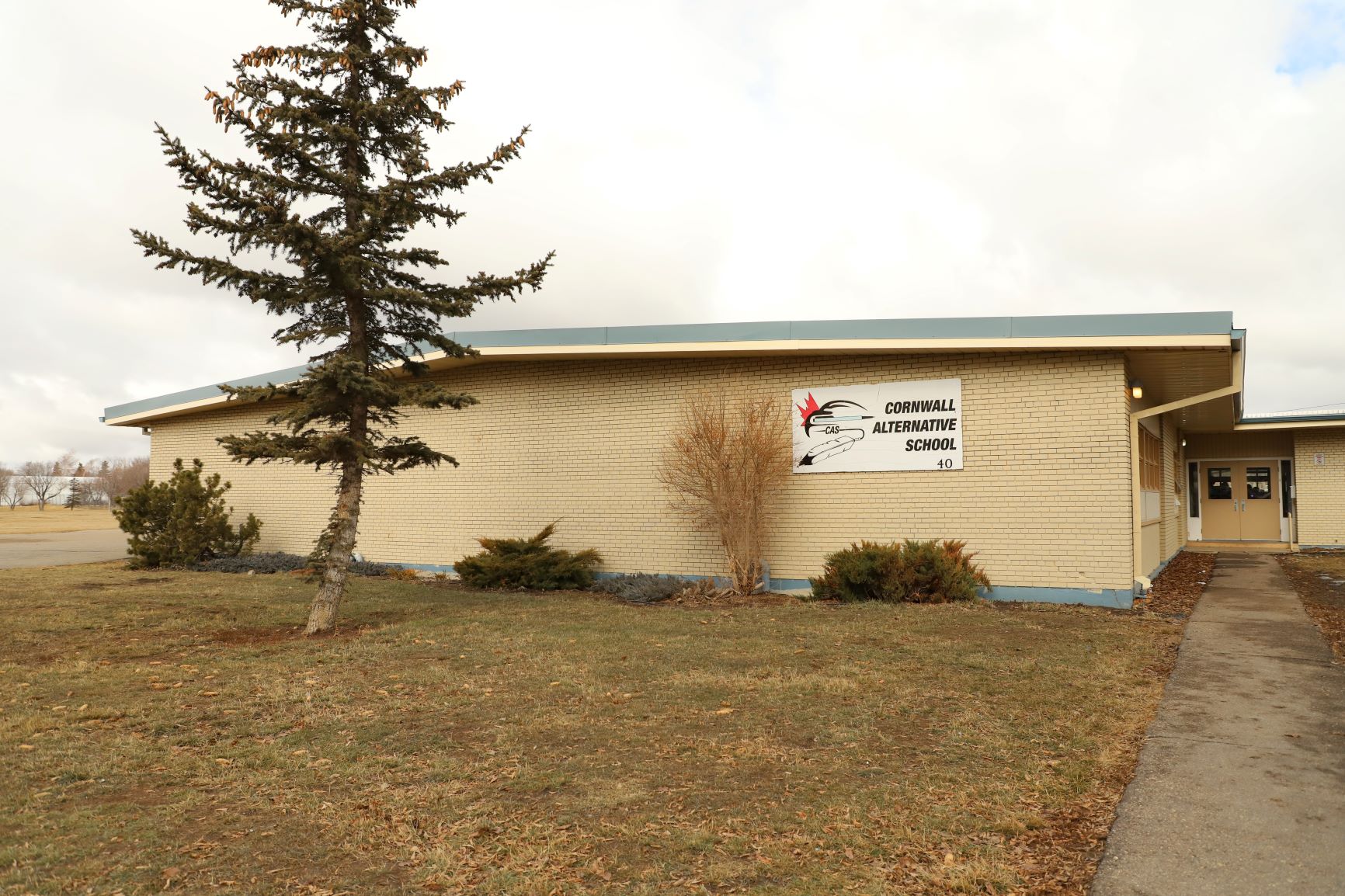 SGEU is relieved to learn that the Sask Party government has backtracked on its abrupt and unexpected decision to eliminate funding from Cornwall Alternative School in Regina. The shortsighted move would have forced the school to close at the end of June unless alternative funding was found. SGEU represents five employees who work as counsellors and support staff at the school.

Yesterday, during Question Period in the Saskatchewan legislature, Minister of Education Gordon Wyant confirmed that government will now honour its previous financial commitment to the school until the funding contract expires in March 2020.

“Although we are relieved to learn the decision has been reversed, we are still astounded that this government even contemplated stripping funding away from Cornwall Alternative School, which has provided much-needed education and support to at-risk youth with specific needs since 1972,” said SGEU President Bob Bymoen.

The funding cut was met with an outcry from past and present staff, students, family members and concerned citizens who know how valuable the school is to the community and the young people who struggle in the regular school system.

“The initial decision to cut funding was a disgraceful move on the part of the Sask Party government, and I commend all those who raised their voice to force the Minister of Education to reinstate funding to the school,” added Bymoen. “This is just another example of how this government has a careless disregard for the impact of its decisions on people – particularly the most vulnerable.”

Bymoen is urging all Saskatchewan residents to continue pressuring the Sask Party government to ensure it provides programs and services that are important to the people of the province. “When it comes to this government, the devil is in the details, so it’s critical to look beyond the positive spin the Sask Party puts on its announcements. The reality is they pat themselves on the back for a job well done, and try to hide the most sinister parts of their decisions from the people of Saskatchewan.”