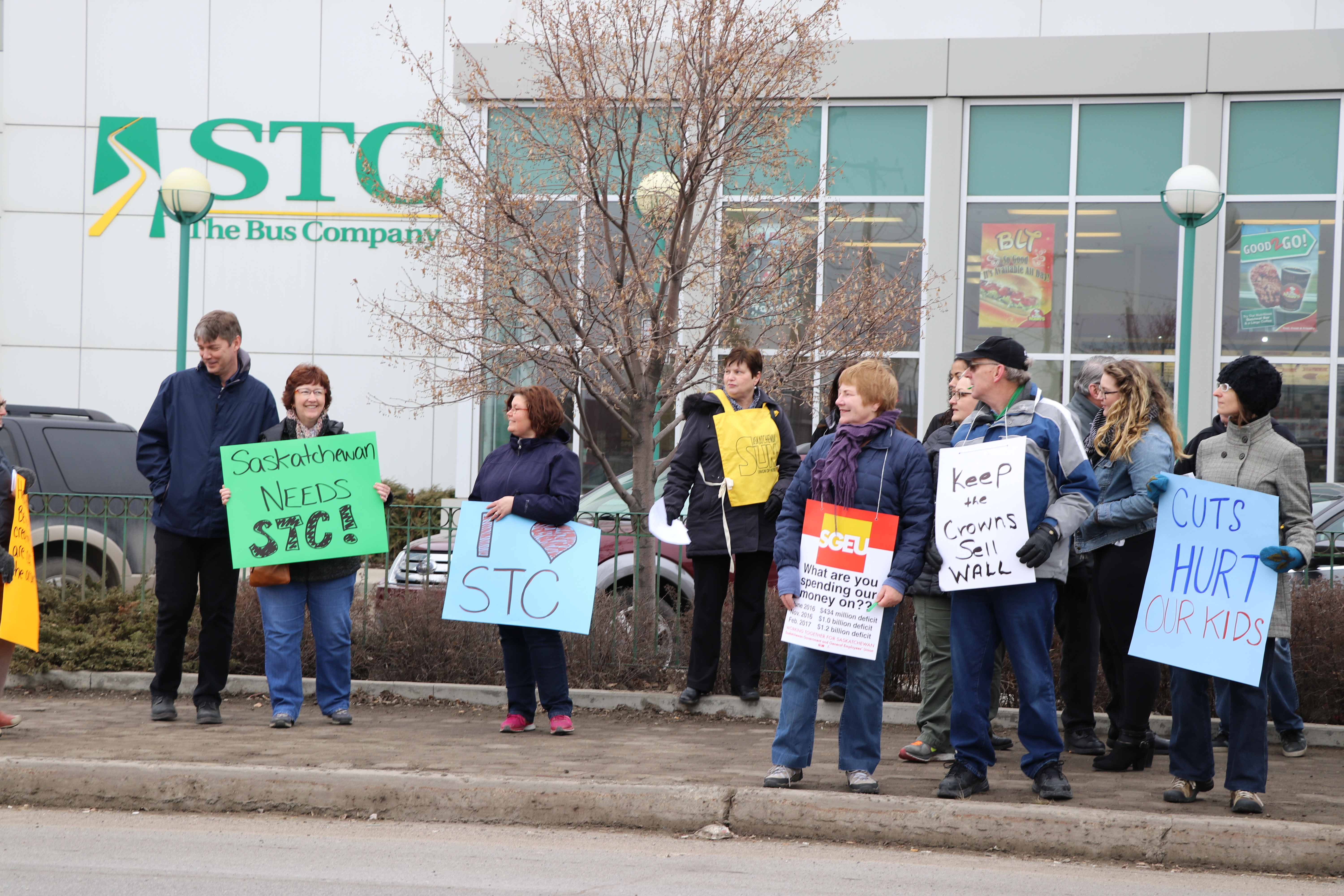 Recent reports showing the Sask Party government spent $15,000 to renovate the Legislative Building cafeteria before handing it over to a private company is more proof that this government is choosing to help its corporate business friends, while leaving ordinary citizens on the hook for its fiscal mismanagement, according to SGEU.

“We’re seeing a pattern where government invests public money into public assets, only to be sold off shortly after to private companies that reap the benefits, while Saskatchewan people and communities suffer,” said SGEU President Bob Bymoen.

Below are some examples of government investing in public assets shortly before, or shortly after, selling them off.

“This government has no problem spending millions of taxpayers’ dollars to benefit private companies,” said Bymoen. “We’ve seen time and time again that this government is driven by an ideology that serves corporate interests. While government gifts corporations with newly renovated assets, it expects public workers to pay. This government is privatizing profit and downloading the losses on the backs of everyday citizens, including public workers who are being asked to take wage rollbacks. It’s nothing short of shocking.”

“We have been asking, ‘where did the money go?’ These examples are more proof that the money is going to private companies, and not to the people of Saskatchewan,” added Bymoen.