Liquor prices up significantly since privatization, according to SGEU research 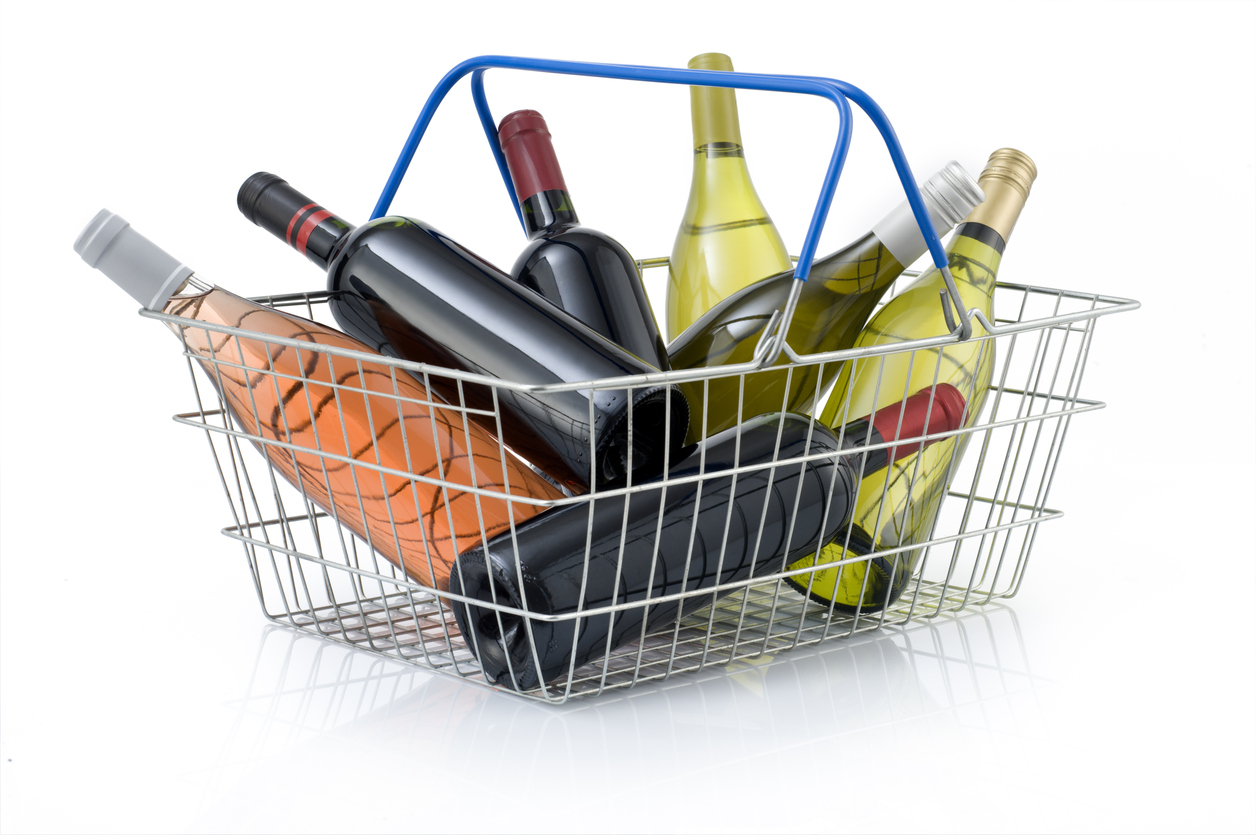 Despite claims from the Sask Party government that privatization of liquor sales would result in “more competitive pricing” for Saskatchewan residents, prices for 34 popular liquor products are in fact much higher than they were three years ago. In several cases, prices at Sobeys are at least 39 per cent higher than what public liquor stores offered before privatization.

Further, the current everyday prices of those 34 products are all lower at publicly-owned Saskatchewan Liquor and Gaming Authority (SLGA) stores than at Sobeys Liquor locations, a price check by SGEU has found.

This same price check shows that liquor prices at both Sobeys and SLGA are now much higher than they were at SLGA stores three years ago, just prior to liquor privatization taking effect.

“We’ve looked at the cold hard numbers, and they show that privatization has made liquor more expensive for Saskatchewan people,” said Bob Stadnichuk, Chair of SGEU’s Retail/Regulatory Bargaining Committee. “No amount of political spin or corporate advertising can make up for what shoppers see at the till. Once again the Sask Party government has lied to voters to help their friends in big business. Unfortunately, it’s the people of Saskatchewan who are paying the price.”

In 2016, SLGA provided prospective private store operators with a list of 34 “Top Selling Products,” including wine, beer, spirits, and refreshment beverages. During March 6-8, 2019, SGEU compared prices for these products at SLGA and Sobeys stores. When sale prices were omitted, and the full cost, including taxes and deposits, was calculated, SLGA had the lower price for every product. On average, Sobeys prices were seven per cent higher, and in several cases they were higher by 15 per cent or more.

SGEU also compared current SLGA and Sobeys prices for these products to the prices offered by SLGA in March 2016, shortly before the Sask Party government’s liquor privatization plan took effect.

This comparison revealed that, although less than three years have passed since privatization, Saskatchewan buyers are now paying substantially more for liquor. Thirty of the 34 items compared were cheaper at SLGA in 2016 than at either store in 2019, and the price differences are often dramatic. At Sobeys, 13 of the items were priced 20 per cent higher or more compared to SLGA’s 2016 prices; several prices were higher by 39 per cent or more.

“The true effect of liquor privatization has been to raise prices for Saskatchewan shoppers,” said Stadnichuk. “The competition that was promised is actually being provided by SLGA, which continues to offer the best everyday prices.”

Stadnichuk added that “this drives home the importance of maintaining and investing in the remaining 36 SLGA stores. Without their stabilizing influence, private retailers such as Sobeys will be free to raise their prices even higher.”

Sobeys Liquor, a branch of the Nova Scotia-based retail empire owned by the multibillionaire Sobey family, has been the biggest winner under liquor privatization. It was initially awarded the right to replace nine SLGA stores in the province’s most profitable markets, including Regina and Saskatoon. Since a moratorium on buyouts of other private liquor stores was lifted in late 2018, Sobeys has opened a new liquor store in Humboldt and has announced plans for a third in Regina.

A detailed backgrounder on the price comparison is attached.