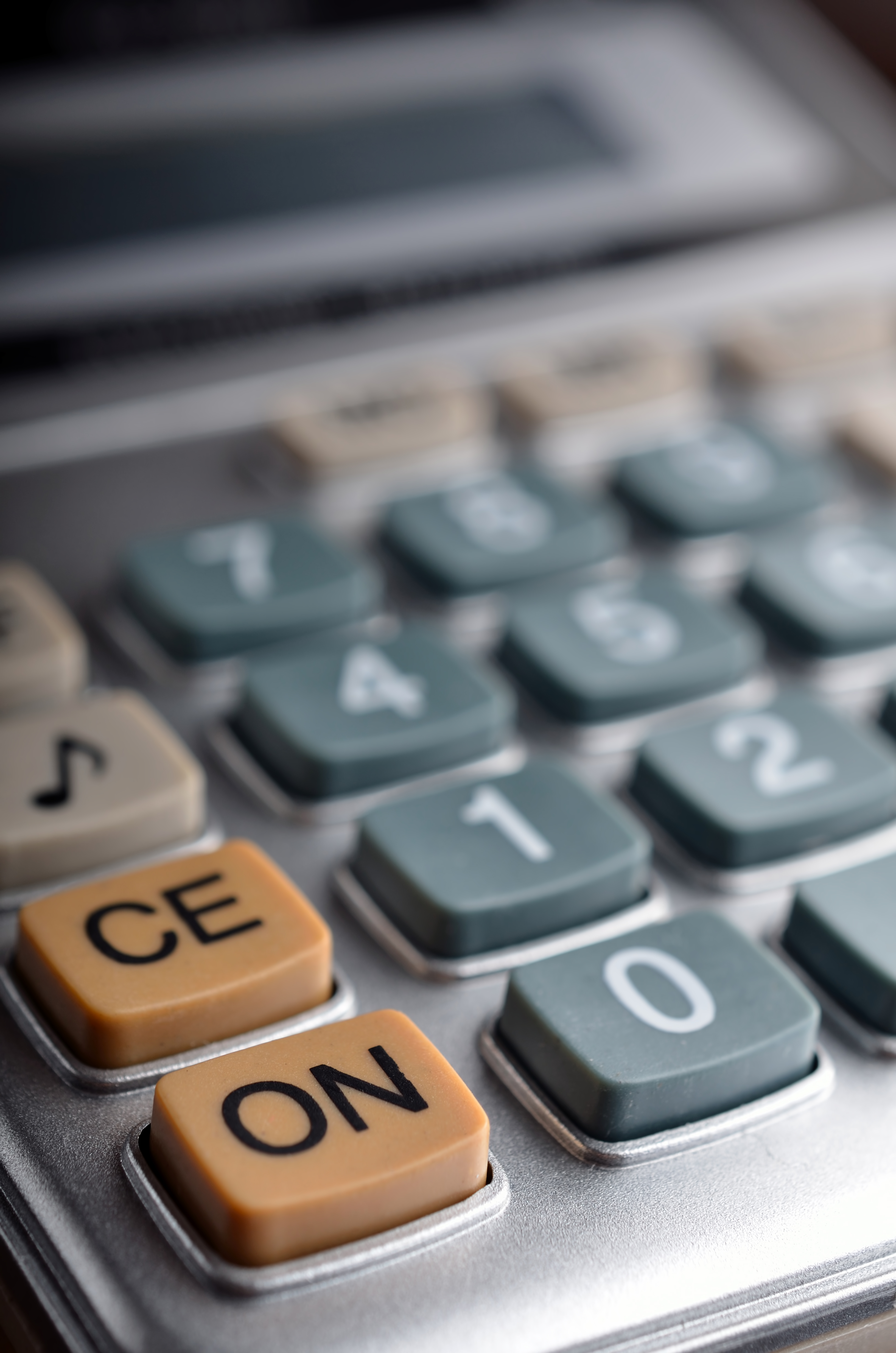 While SGEU is cautiously optimistic to see the Sask Party government’s recent budget restores some public service funding, there is still much more that can be done.

“It’s about time the Sask Party is finally starting to listen to us and the people of Saskatchewan that years of staff and service cuts have been very harmful to the province,” said SGEU President Bob Bymoen.

“However, there is still a long way to go to bring front line services and staffing levels back to where they were after the last several years of massive cuts. There are still major workload issues to be addressed and reductions in services that a few new dollars won’t solve,” added Bymoen.

“Unfortunately, with this government, the devil is in the details; what they say doesn’t always become reality. We are somewhat encouraged to see them say they are putting more funds into new staff in corrections and social services, but we will believe it when we see it. And after years of cuts, this is only a partial solution to restoring services and the workers who deliver them,” said Bymoen.

One of the biggest issues still to be addressed is the lack of commitment by this government to a fair and reasonable collective bargaining agreement for over 14,000 SGEU members who deliver important services to the people of Saskatchewan.

The government needs to get serious and come to the bargaining table with a fair and reasonable offer. The public expects and relies on public sector workers to deliver important services such as highway maintenance, corrections services, social services and many others.

“It’s time for this government to step up and offer reasonable compensation to our workers to recognize the hard work and lack of support for services over the past three years,” said Bymoen.