Contracting out corrections kitchens to Compass:

How's that working out? 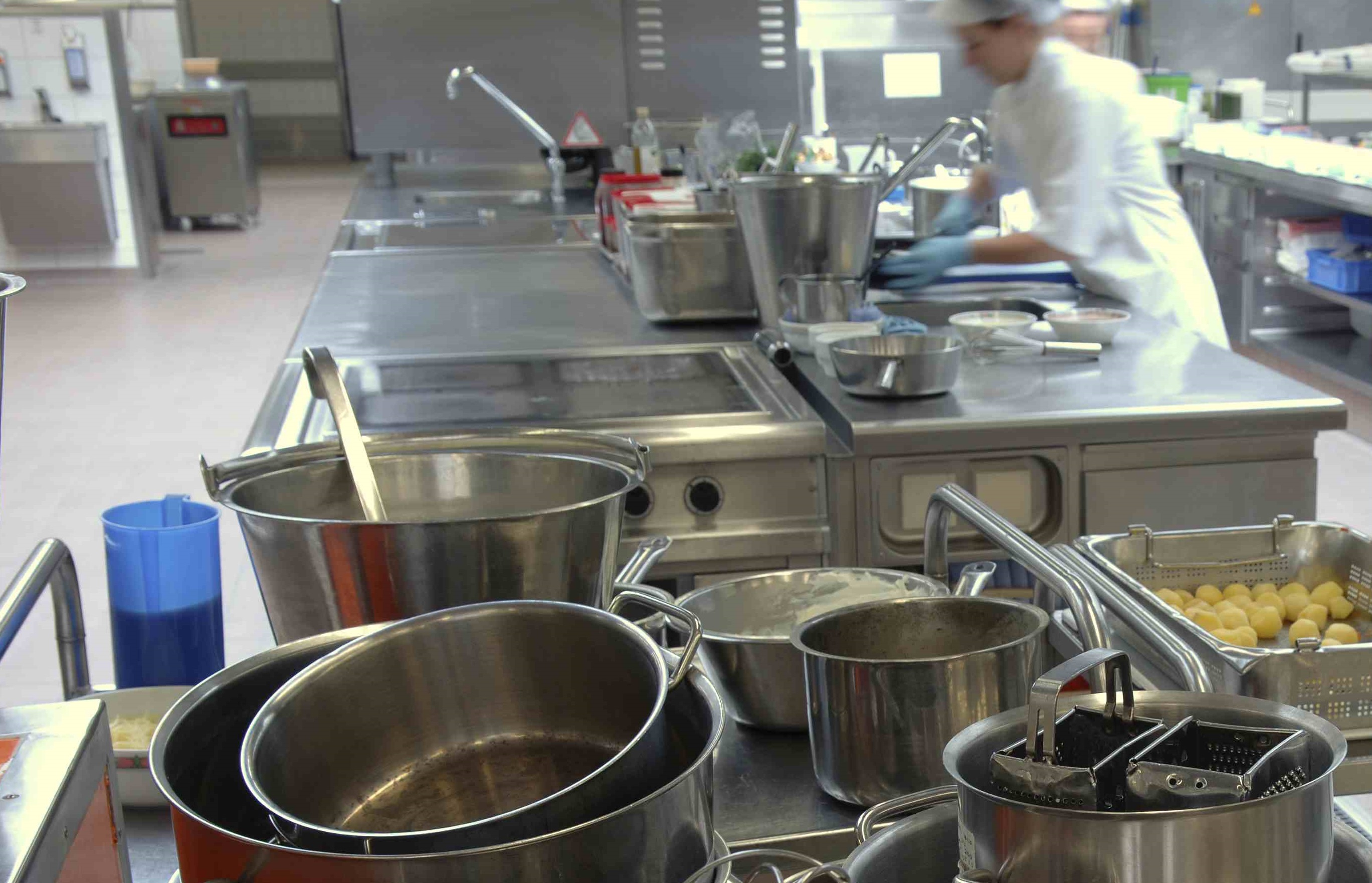 It’s been just over two years since the publicly-run food services in correctional centres and young offender facilities were handed to Compass Group, a U.K.-based multinational corporation.

It’s a good time to ask: “how’s that working out?”

Well, the initial hand-over was shaky. Within months of taking over, the poor quality food served by the private contractor sparked a series of inmate hunger strikes and fuelled tensions in an already tense environment, putting the safety of staff and inmates at risk.

Government had to step in to get the company to serve meals that met at least the bare minimum requirements for a safe, nutritious diet.

Money-wise, the Compass record isn’t much better. When government signed a deal with the global conglomerate, it claimed it would be saving $12 million over the life of the five-year contract.

But, it’s highly doubtful that the promised savings will be realized. While the agreement with Compass was supposed to cost a maximum of $8 million annually, the company was paid more – $8.2 million in 2016-17, according to information available in public accounts.

So, little in the way of financial savings for Saskatchewan taxpayers. And, family-supporting jobs in local communities have been replaced with low-wage jobs.

Not much to celebrate in the privatization of food services.  And, to add insult to injury, government is now building new kitchen and storeroom facilities for the Prince Albert Correctional Centre -- a great gift to Compass Group. When food services were run by public employees, there was no money for new kitchens. But, then, this government seems to think that no one needs a hand out more than a mega-profitable multinational corporation.